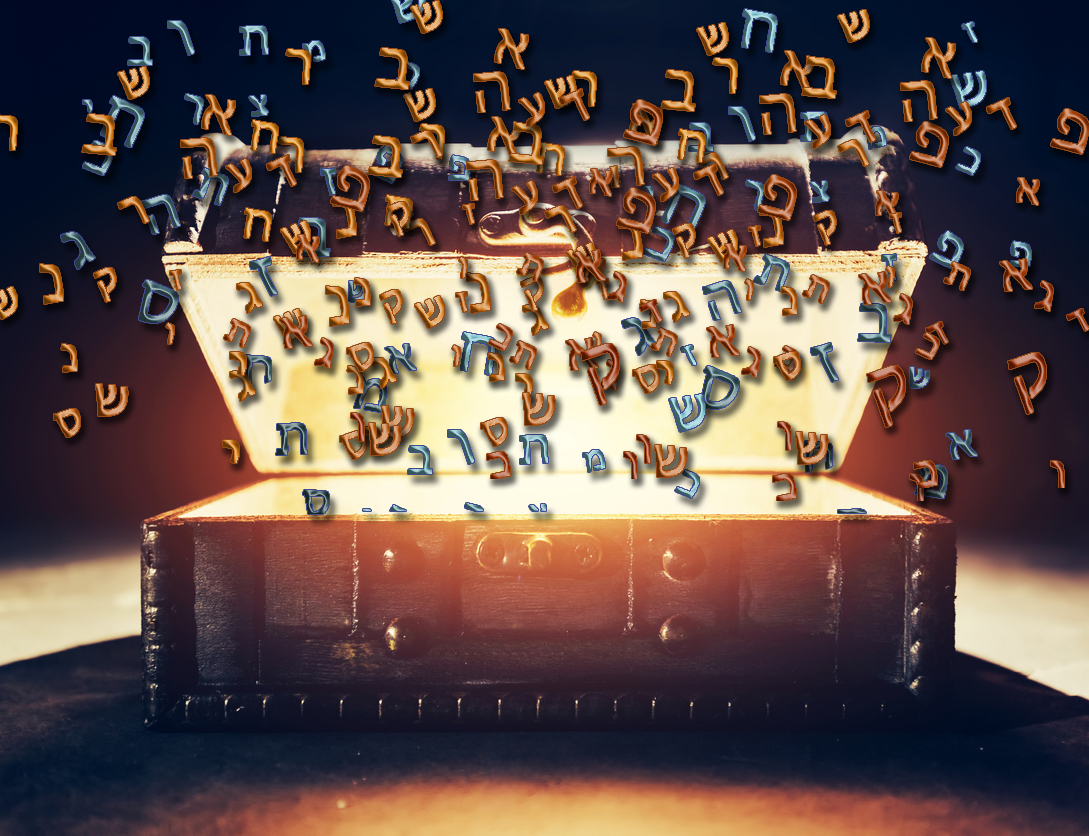 My grandparents from my mother’s side, who lived many years in Israel and were fluent in Hebrew, later relocated to Argentina. Although they were fond of Hebrew, they used it as a secret language to communicate only between themselves. Sound familiar? My grandparents, like many immigrants, decided to hide Hebrew from the next generation. Immigrants’ decisions can be complex, guided––or misguided––by anxiety, worries, memories (good and bad), hopes, and expectations. Immigrant parents wonder whether they should encourage their children to learn the familial language, Hebrew in my grandparents’ case, or instead stimulate the new generation to focus its efforts on learning the native language of the adopted country. If not taught at home, the ancestral language could be lost to the next generation.This decision is important as not teaching Hebrew to the next generation may limit their connection with Israel and its people. Learning a second language from an early age is easier than learning a second language at a later age; and, in addition, people who learn a second language at an early age have an easier time picking up other languages later on.

Although I did not study Hebrew at home, I learned it at my Jewish school and understood what my parents were missing as neither ever had the opportunity to learn Hebrew. Learning Hebrew was equivalent to reaching the keys to a treasure trove containing secular and religious literary works. These literary creations allowed me to savor the richness of the language, appreciate its intricacies and subtleties, and admire its transformation from dormant to modern. I thank my parents for having had the foresight to send me to a Jewish school and I am grateful to my Jewish school, which was committed to teaching Hebrew in earnest. Learning to read Hebrew was the first stepping stone in a long journey to understanding and being able to communicate in the language.

Learning Hebrew, like learning other foreign languages, is a process that takes time and perseverance.  Recognizing the importance of the Hebrew language for Jews, JTeach offers a Hebrew Reading Crash Course sponsored by the National Jewish Outreach Program (NJOP). This course, designed for teachers with little or no knowledge of the language will focus on the Hebrew alphabet and basic reading skills. Learners will receive the materials for the Hebrew Crash Reading course digitally. By the end of the course, learners will be reading the language and feel inspired to move to the next step.