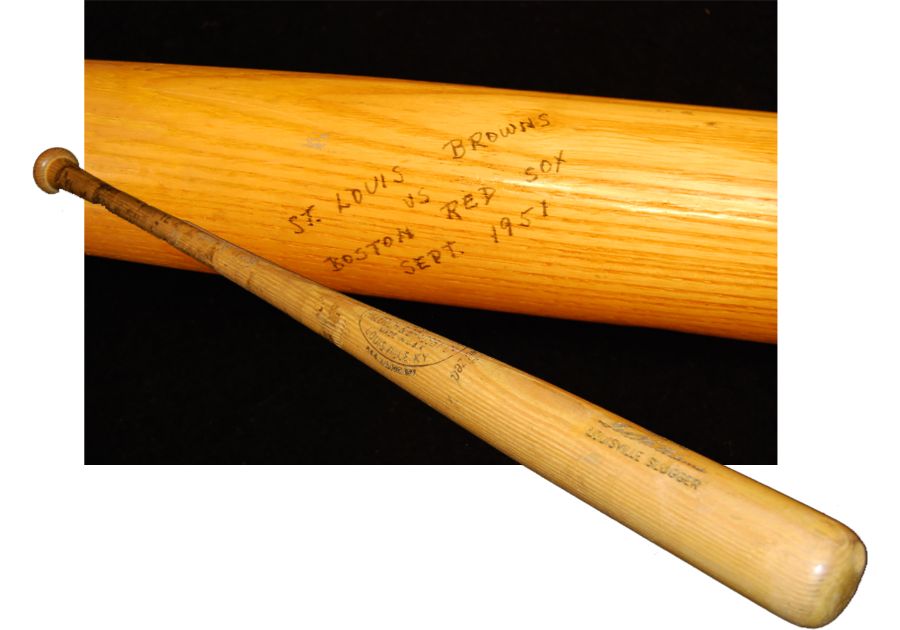 The hosts of one my favorite podcasts recently discussed the favorite item they saw during their visit to the Baseball Hall of Fame. They agreed without any hesitation that it was a bat that Ted Williams, the greatest hitter of all time (and do not argue with this Red Sox fan about that fact), broke after he struck out against Satchel Paige, perhaps the greatest pitcher of all time. What made it their favorite item, though, was not that Ted Williams had used the bat or broken the bat. No, what made it their favorite item was that, in spite of his frustration at being struck out, Williams’ appreciation for Satchel Paige was so great that he approached the great pitcher after the game to have him autograph the bat.

This story brings to mind a question: Would you rather succeed at something that comes easily to you or would you rather try and fail at something that is quite challenging to you? While I am sure that the immediate reaction that many people have is that they would rather succeed, my guess is that, upon reflection, most people would choose the latter option. Trying and failing at something challenging offers the opportunity to reflect and get better. It stimulates the brain and makes one excited to participate. And, when one finally succeeds at the challenge, the satisfaction is that much greater.

This applies particularly to learners. How many educators have ever had a student thank them for making the year so easy? On the other hand, how many educators have had students thank them, even years later, for challenging them and making them better? Rabbi Hanina bar Hama expounds on the Proverb “בַּרְזֶל בְּבַרְזֶל יָחַד (Iron sharpens iron),” explaining that just as iron implements sharpen each other so too Torah scholars sharpen each other when they learn together. In other words, when people challenge each other, they both become better at what they do.

Summer is an opportunity to relax after a long school year. It also offers educators the opportunity to challenge themselves to raise the level of their pedagogy in order to elevate the talents of their students.