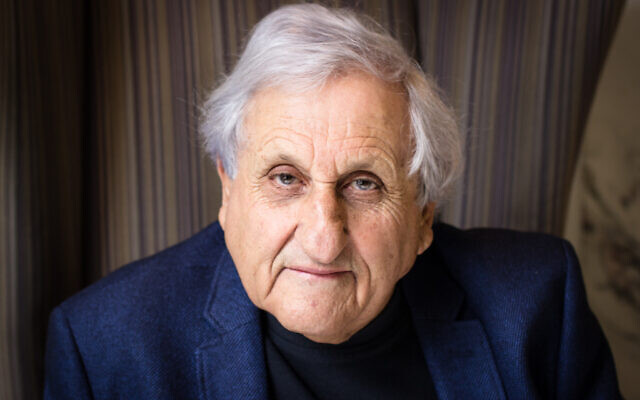 We know that many of our readers are looking for ways to deal with the recent deadly attack in Highland Park, IL, and we are aware that it can be difficult to express the overwhelming feelings that come from it. Prayer and mitzvot can help give voice to these large feelings. This week, we offer an archived activity to try to help with that process along with our previously scheduled article.

Last month, Israelis of all ages poured en masse into Hebrew Book Week to partake in a rich literary program, including book fairs, storytelling activities, book signings, and photo opportunities with authors. National Hebrew Book Week takes place in Israel every June. The first event took place in 1926, in Tel- Aviv; and since then, due to its continual success, it has been extended across Israel and stretched to multiple days. The original idea (still current) was the promotion of reading, including the selling of books at an affordable price. Presently, National Hebrew Book Week, linked to the annual Reading Month, features many activities sponsored by public and academic libraries.

This year, however, was bittersweet. As Israelis rejoiced in participating in this celebration of reading (after two years of hiatus due to the pandemic), the sad news of Abraham Gabriel Yehoshua’s passing put a damper on the celebrations. A. B. Yehoshua was an extraordinary writer. He was born in Jerusalem in 1936 to his father Yaakov Yehoshua, a fourth-generation Jerusalemite, and to his mother, Malka, who immigrated from Morocco. Literary critic and 2021 Israel Prize recipient Nitza Ben Dov characterized Yehoshua as a writer with a remarkably creative and perceptive mind with the power to stitch together inspiring plots leading up to dramatic turning points and cathartic emotional endings. Many of his stories show a unique Sephardic perspective. His work aroused the interest of literary critics, psychologists, philosophers, and philologists worldwide. Israeli President Isaac Herzog described him as, “One of Israel’s greatest authors in all generations, who gifted us his unforgettable works, which will continue to accompany us for generations.” Herzog added: “How sad and symbolic that Yehoshua died during the National Hebrew Book Week.”

Shortly before Yehoshua’s death, Tzippy Gon Gross, an Israeli writer and radio producer, interviewed him on the Israeli radio network Galatz. Yehoshua told Gross that he was aware of his worsening medical condition but still was thinking about his next novel, one he knew he would probably not finish. And indeed, that was the case.

We are consoled by reading Yehoshua’s immense work in Hebrew (with many existing translations to dozens of languages) and by teaching new generations about his work. May his memory be a blessing!