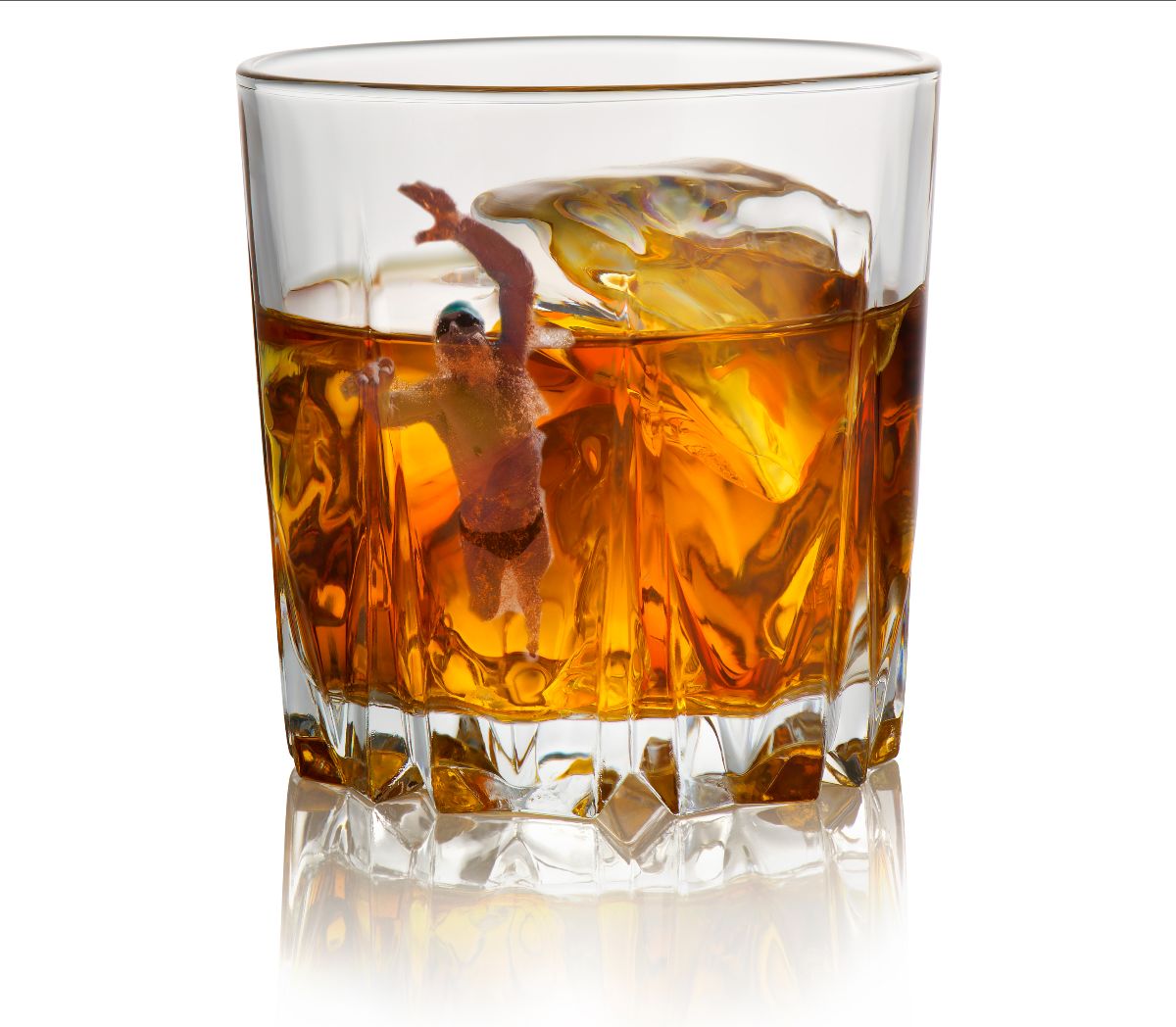 When the Scottish parents of someone I was close with found out that their daughter was planning to become Jewish, they wanted to know what their daughter was getting herself into so they started shul shopping themselves. After trying out a few different communities, they began attending a synagogue where the kiddush club enjoyed good quality scotch; and so the father knew they had found a home. Ultimately, the parents also chose to become Jewish thanks in no small part to that kiddush club.

This brings me to the subject of something that is becoming something of a trend, Dry January. The basic premise of Dry January is that people take a pledge not to drink any alcohol during the entire month. Now, you might think from the above story that I am against Dry January; but I am not. Nor am I necessarily in favor of kiddush clubs. I am actually quite ambivalent about both of them. In the case of kiddush clubs, in their highest form they can be points of entry for people who are looking for a way into a community. However, many kiddush clubs either devolve into avenues for forming cliques or simply turn their hidden venue into a trendy drinking establishment. Most kiddush clubs probably fall somewhere in between (though I would like to believe they come closer to serving their higher purpose).

Similarly, Dry January could be seen as a way to just take a breather for one month in a year of drinking; or it could be the first step for people who are trying to lead a healthier life and train themselves to be moderate in their alcohol intake. To wit, the Rambam teaches that one should be moderate in all aspects of their life. Accordingly, if one moves too far to one extreme, that person should move to the other extreme in order to eventually moderate one’s behavior. In fact, one should find a wise person who can help them to find a proper path.

That, I believe, is the takeaway of these adult topics for children and those who are growing into adults. There are many paths that one can take. Sometimes, while searching for a path in life, one will go in a direction that leads them away from their community or to something dangerous. However, there is always a way back and a path to safety; and there will always be someone who will be happy to welcome them and guide them on their journey.