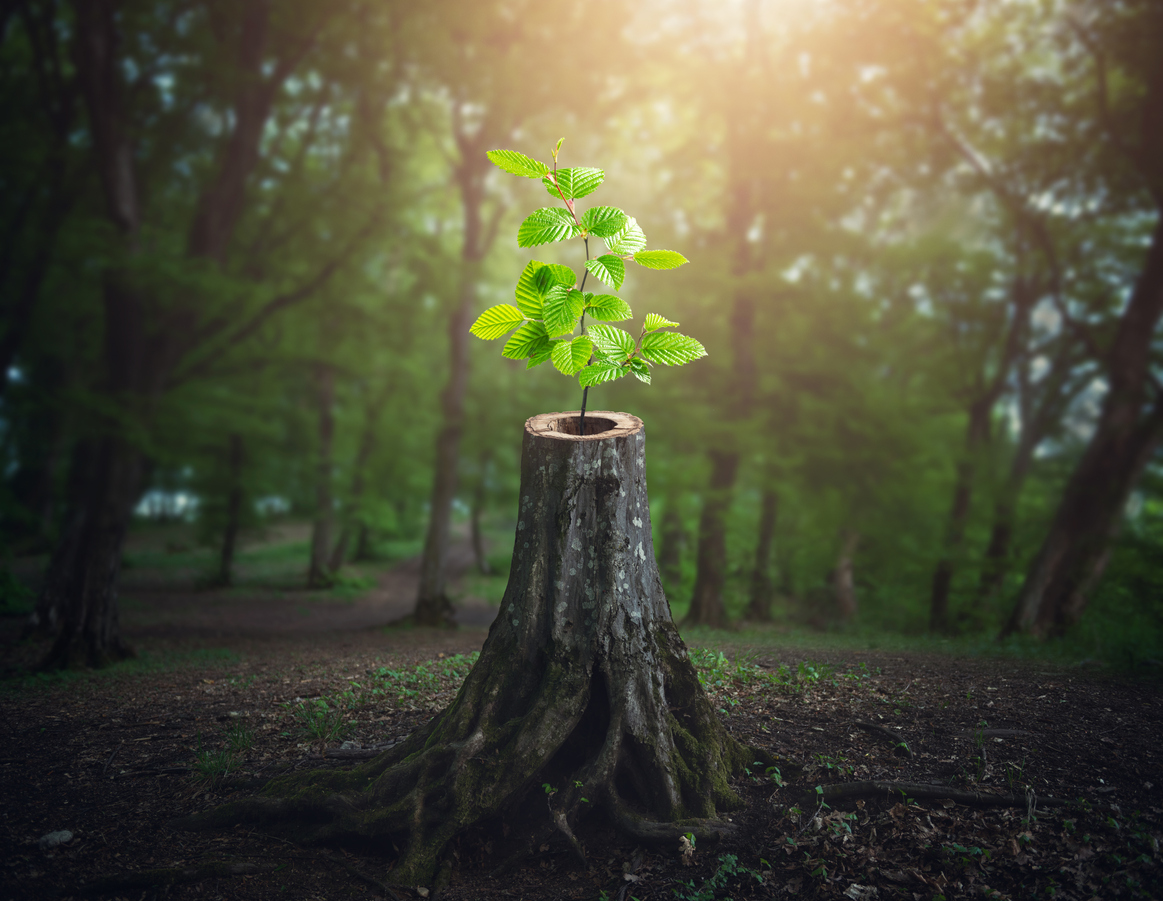 When I was a graduate student, my roommate Mia at Hebrew University invited me to visit her family in Haifa “Aharei Hahagim” (after the festivals of the month of Tishrei). I told her I would love to. I was excited to visit the city of Haifa once more. I took her words literally and tentatively thought that she meant after Simhat Torah, the last of the Tishrei festivals. However, I was not aware that the expression Aharei Hahagim had more than one meaning in colloquial Hebrew. (In this case, I visited my friend’s wonderful family the following summer.)

In Modern Hebrew, the words “after” and “festivals” express the idea that during Tishreiwith its many holidays (Yamim Tovim), half days of work (Erev hag), and intermediate days (Hol Hamo’ed), many obligations need to be postponed; they will get done when work and routine go back to normal. However, this expression also conveys the idea of endless postponement. Ephraim Kishon, a well-known Israeli satirist, mocked Israeli society by claiming that Hebrew uses an abundance of “double meaning” expressions, especially regarding timing–”one or two days” may mean “a year,” and “after the festivities” may even mean “never.”

Another meaning of Aharei Hahagim is the idea of renewal and revitalization that takes place inside each one of us connected with the changing of seasons at this time of the year. This idea is beautifully portrayed in the song Hithadshut Aheret (“A Different Revitalization”), written by Naomi Shemer. “After the holidays, the weekdays will return, the air, the dust, the rain, and the fire, you also, you also, will be renewed.” As we approach the time of Aharei Hahagim, everyone has a choice. Will one adhere to the literal meaning of the words Aharei Hahagim by resuming everything one was doing before Tishrei, plunging right into last year’s routine? Or will one postpone things indefinitely? Or will one take this time to find newness in one’s pursuits? It will be up to each of us to decide what fits us best.