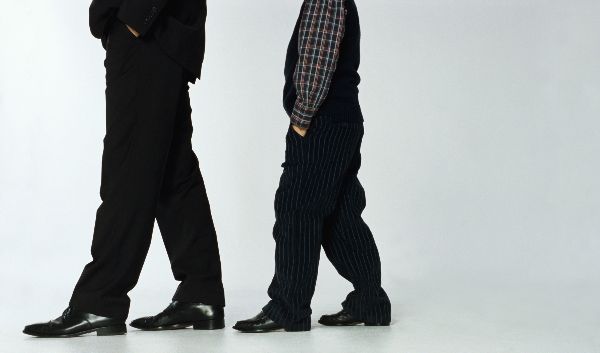 This is a different question than “How will you be remembered?” Eventually, unless our name is on the level of Hillel the Elder or Abraham Lincoln, we are all forgotten. Or, as Conan O’Brien once put it, ”This is going to sound grim, but eventually all our graves go unattended.” Truthfully, how many people do you know who have visited their great-great-grandparents’ graves?

Legacy is different. Rather than being about how the world remembers you, it is about what you leave to the world. Parents and educators are in a particularly central position to leave a meaningful legacy. Every interaction with a child is an opportunity to make a difference in the world; and, when those children take what they have learned and influence others, the impact of the parents and educators is increased exponentially.

Rabbi Menachem Mendel Schneerson once wrote to a group of university faculty members, “…[S]tudents are ‘often’ strongly influenced by the example of their professors’ everyday life and conduct regardless of the academic field that brought them together. This being so, each of you will surely readily recognize your special responsibility… to actually strengthen their commitment to the way of the Torah and Mitzvos in their personal life and conduct.”

The near inevitability of becoming anonymous does not mean that our lives are meaningless. It simply means that our words and actions live on well beyond our names. So, today, go out; do good; create a legacy that will live on well after you are gone.

Written on the Occasion of the 3rd Yahrtzeit of Elhanan ben Ephraim.