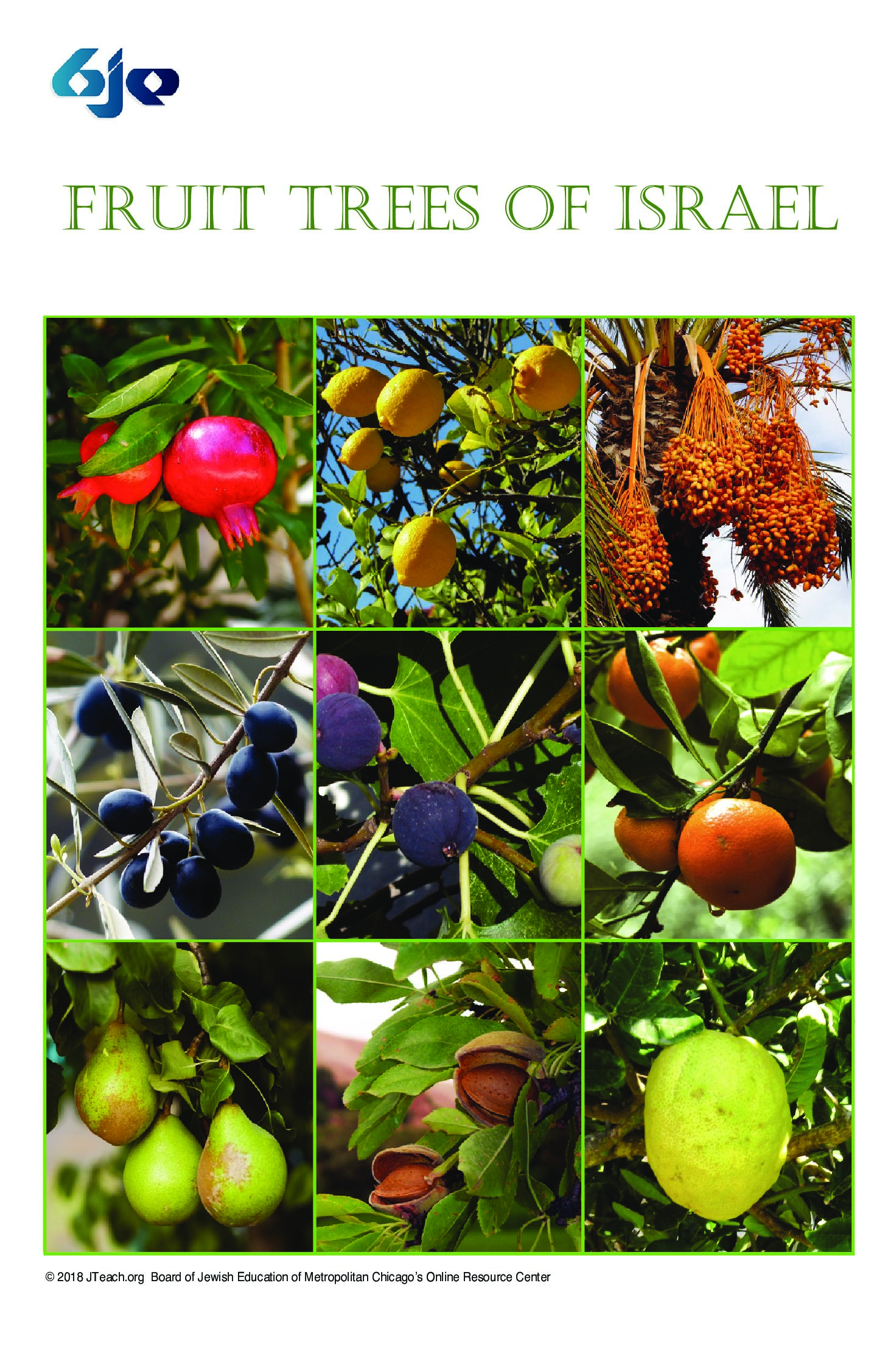 In high school my Jewish History professor taught us that the Jews of Eastern Europe had limited contact with nature. According to him, living in foreign countries–frequently at the mercy of an unfriendly native population–and fearing being expelled at a moment’s notice made Jews less inclined to learn about the trees, plants, and flowers in their surroundings. Translating natural terminology into Yiddish was also no easy endeavor. The author Mordkhe Schachter differs in his assessment and explains in his book Plant Names in Yiddish that Jews were connected to nature in the places they lived. Schachter argues that the Yiddish language contains a vast botanical terminology. He adds that the terminology differed from place to place and was filled with uniquely Jewish associations. It seems the truth likely lies somewhere in between as many Ashkenazi Jews customarily named their children after deceased relatives or biblical figures; however many simultaneously acquired last names that reflected local flora such as Blumenthal (blumen flowers) or Weinberg (vineyard) in German.

With the creation of the State of Israel and the Aliyah from all corners of the earth, the connection with the land became an essential part of Jewish identity. The bond to the ancestral land, a tenet of the Zionist movement, inspired Jews to return to the land of Israel and embrace its physical nature with love. The tendency to name children after trees, plants, and flowers became popular and has not ceased since. These names reflect the synergetic link among the land, the Hebrew language, the people, and the materialization of the dreams and aspirations of Jews after two thousand years of exile.

This week as we commemorate Yom Hazikaron followed by Yom Haatzmaut and rejoice in the many accomplishments of this young state, one honors the people whose names represent the land for which they died. One can also delve into the meaning of Israeli names such as Carmit, Ilana, Irit, Lilach, Yaniv, Nitzan, Neta, and Erez–to name just a few–that continue to demonstrate the depth of connection between the bountiful land and its residents. How beautiful to see the uniqueness of people so connected to their land that they choose to name their offspring after it!