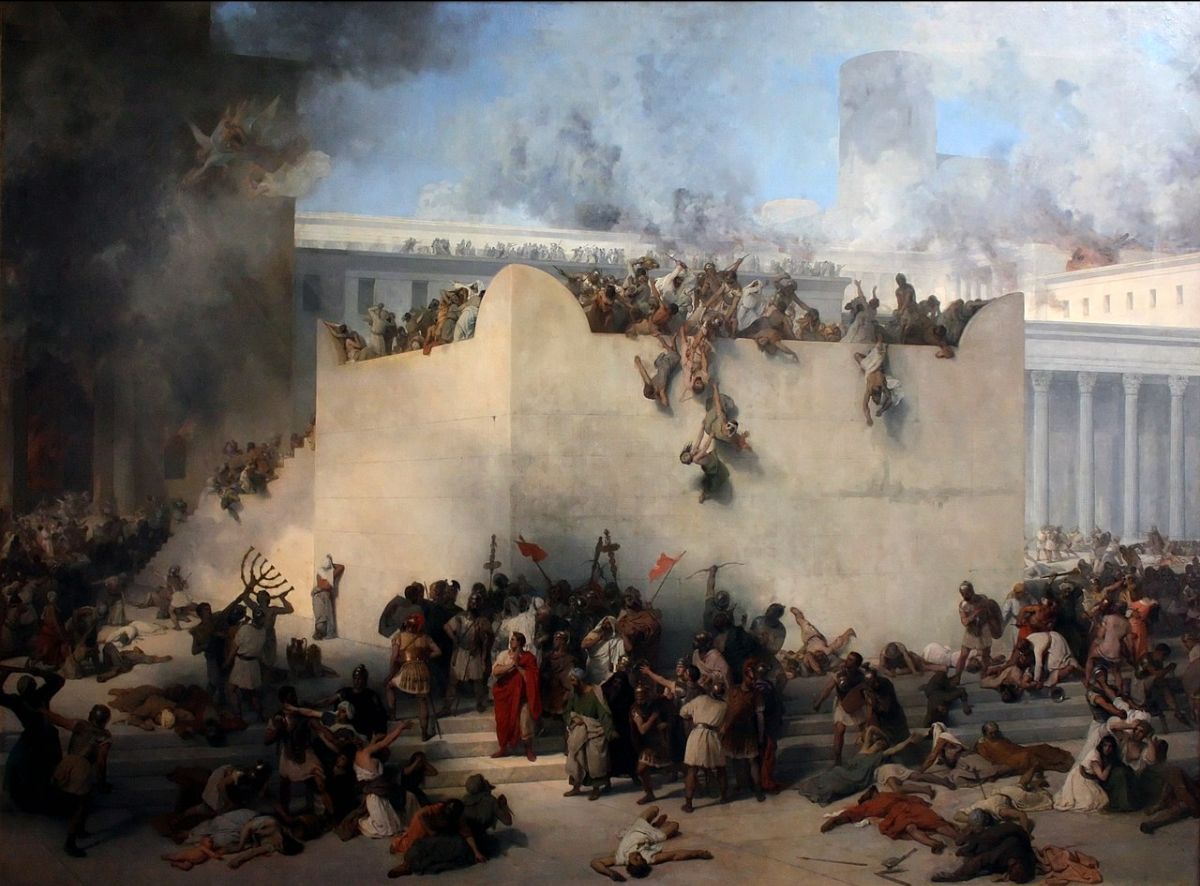 The Jewish calendar tells us that we are currently in the Three Weeks, a mournful period that culminates with Tisha b’Av, the saddest day on the Jewish calendar. It is a day of communal mourning and fasting commemorating the destruction of Judea and the Temple in Jerusalem in 586 BCE by Nebuchadnezzar and the destruction of the Second Temple in 70 CE by Titus and the Roman troops. Tradition has it that five calamities that kept the Jewish people out of the Promised Land occurred on the 9th day of the month of Av. Additional historical calamities during 2,000 years of exile, such as the Expulsion of Jews from Spain, have added further meaning to the commemoration of Tisha b’Av.

Traditionally marked by a 25-hour fast from sundown on the eve of Tisha b’Av until sunset the following night and the reading of Megillat Eicha (The Book of Lamentations), Tisha b’Av intends to connect us with the emotions of despair our people must have felt after losing their national sovereignty and being forced into exile. On Tisha b’Av we remember and imagine the unimaginable. Tisha b’Av also allows Jews to empathize with the suffering of our own people and remember human catastrophes in general.

Interestingly, Yom HaShoah—Holocaust and Heroism Remembrance Day—has its own Memorial Day on the Jewish calendar, the 27th of Nisan. Yad Vashem (literally meaning a memorial and a name)––The Holocaust Memorial Museum in Jerusalem––whose mission is to memorialize and educate about the darkest moments in Jewish history, has an engraved legend on its gates attributed to the Ba’al Shem Tov that reads: “Forgetfulness is the way to exile. Remembrance is the way to redemption.”

Especially at today’s juncture, with plenty of images of war, destruction, displacement, and exile reaching us from many corners of our world, one can relate past tragedies to present ones. But, perhaps more importantly, Tisha b’Av can be a conduit to overcome despair by remembering, rebuilding, and securing the future.