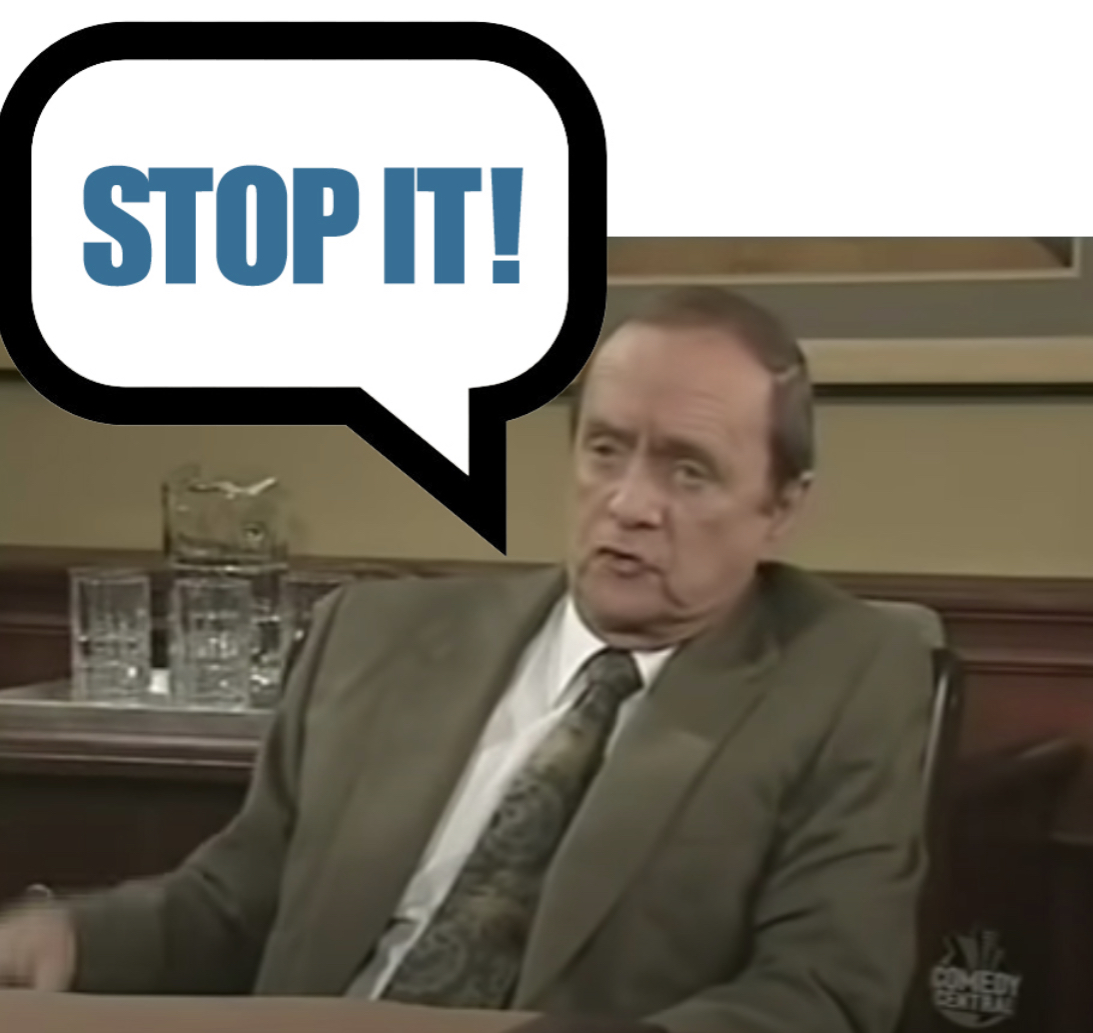 As we approach Yom Kippur, I am reminded of a Mad TV sketch in which the great comedian Bob Newhart plays a therapist who charges the ridiculously low rate of $5 for the first five minutes of a session and nothing after that. However, five minutes might be more than is necessary considering that his advice is, “Stop It!” It is spectacularly simple advice, but is it really so simple to just stop doing something that has become ingrained?

Jewish wisdom would seem to indicate otherwise. In the Mishnah Torah, the Rambam (Maimonides) details two different ways of changing behaviors. In Hilchot Dei’ot (Laws of Dispositions), he explains that, if one’s behaviors are too extreme in one direction, one should move to the other extreme so that they can end up being moderate in their behaviors. Meanwhile, in Hilchot Teshuvah (Laws of Repentance), he explains that one must recognize a problematic behavior, admit the behavior, and make it a point never to engage in the behavior again.

Thinking about the Bob Newhart sketch again, I believe that the scene playing out on the screen is not as simple as it appears on the surface. The patient in the sketch has looked inside herself and recognized her problems. She has even taken the step of admitting her problems to Bob Newhart. What she is looking for now is someone to help her take the next step so that she can “Stop It!”

This process is difficult enough for adults. For the younger crowd, it can be even more difficult. Saying, “I’m sorry,” for a single action can be difficult or easy; but permanently changing one’s behavior is often much more challenging. With the approach of Yom Kippur, we, as educators and parents, have the opportunity to reflect not only on our own need for teshuvah but also on how we can help guide others through the teshuvah process. In doing so, we can help “make change” that lasts.

Rabbi Eric Zaff
JTeach.org
Board of Jewish Education of Chicago