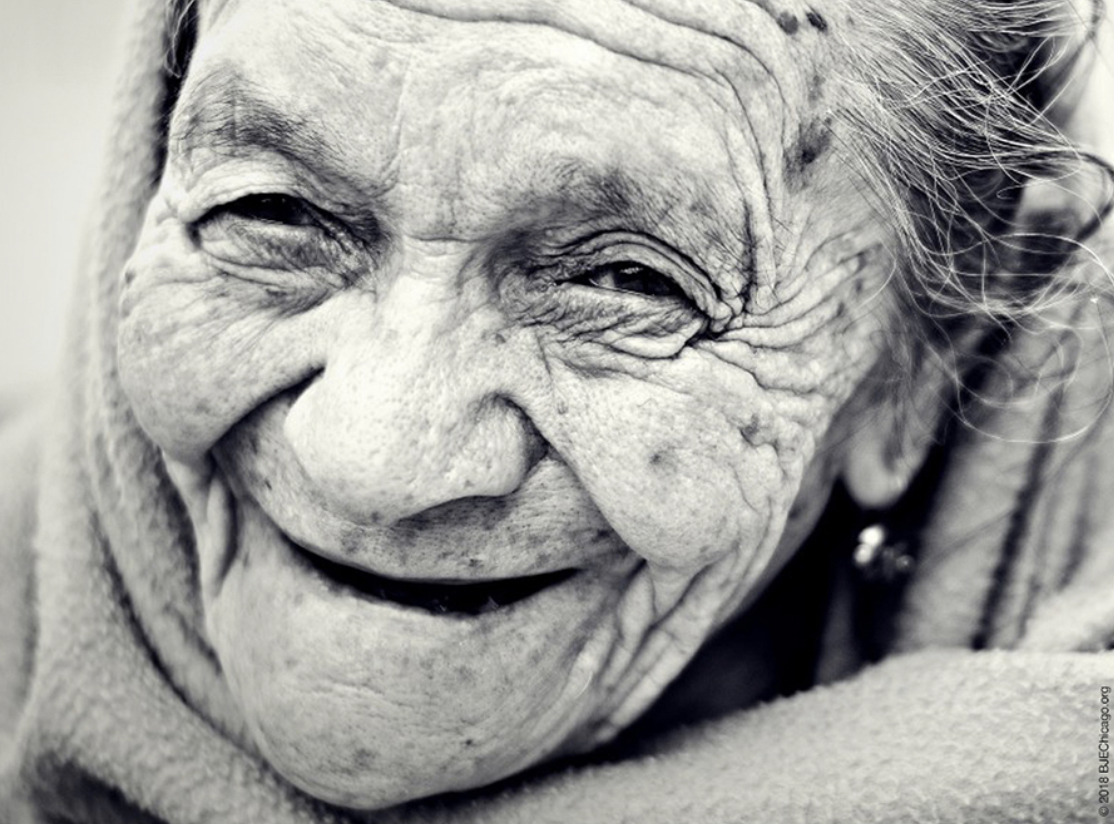 Isaac – He will Laugh

“God has brought me laughter; everyone who hears will laugh with me.

Our Patriarch Isaac, whose name literally means, “He Will Laugh” can be viewed as the opening act in the long running and successful Jewish Comedy Show. As we are taught in Genesis 18:12, when his mother Sarah, at over 89 years of age, overhears Abraham being told that she will bear him a son within the year, she laughs to herself. One can imagine her thinking, “Pregnant? Oy, such a blessing, at ninety.” That blessing along with the blessing of laughter that was given to Sarah has accompanied our people throughout history.

Jewish humor is simply too diverse to be adequately described in a single article. However, one can more easily describe what it is not. It is not slapstick. It is generally not physical. It is generally not cruel and does not attack the weak. It punches up, not down. It is also not polite or gentle. Jackie Mason, the famous comedian-rabbi, said that it was important to him that he never attacked individuals or groups in his routines. He made observations about things but never went after people.

The intelligent and argumentative root of Jewish humor is often traced to פלפול (pilpul), the rabbinic method of studying Talmudic text with intense analysis to explain differences between various halakhic rulings.

As in this joke:

“Is one permitted to ride in an airplane on Shabbat?”

“Yes, as long as your seat belt remains fastened. In this case, it is considered that you are not riding, you are wearing the plane.”

Often our humor has been used as a defense mechanism, or as Mel Brooks put it, “If they’re laughing, how can they bludgeon you to death?”

As in this often-quoted exchange from Fiddler on the Roof:

“Rabbi, is there a proper blessing for the czar?”

“Yes, of course. May G-d bless and keep the czar––far away from us.”

“Why the Jews?” responded the rabbi.

Or regarding the problems facing contemporary Judaism:

Two rabbis were discussing their problems with having squirrels in their synagogue attic. One rabbi said, “We simply called an exterminator and we never saw the squirrels again.” The other rabbi said, “We just Bar-Mitzvahed them.”

Although Jews constitute only 2.4% of the American population according to the latest Pew study, Time magazine estimated in 1978 that 80% of the nation’s professional comedians were Jewish.

As educators we can use a sense of humor to diffuse challenging situations or behaviors in our classes. Laughter dissolves stress, relieves anger, eases tension, lowers blood pressure, and mends relationships.

Now that’s something to laugh about.